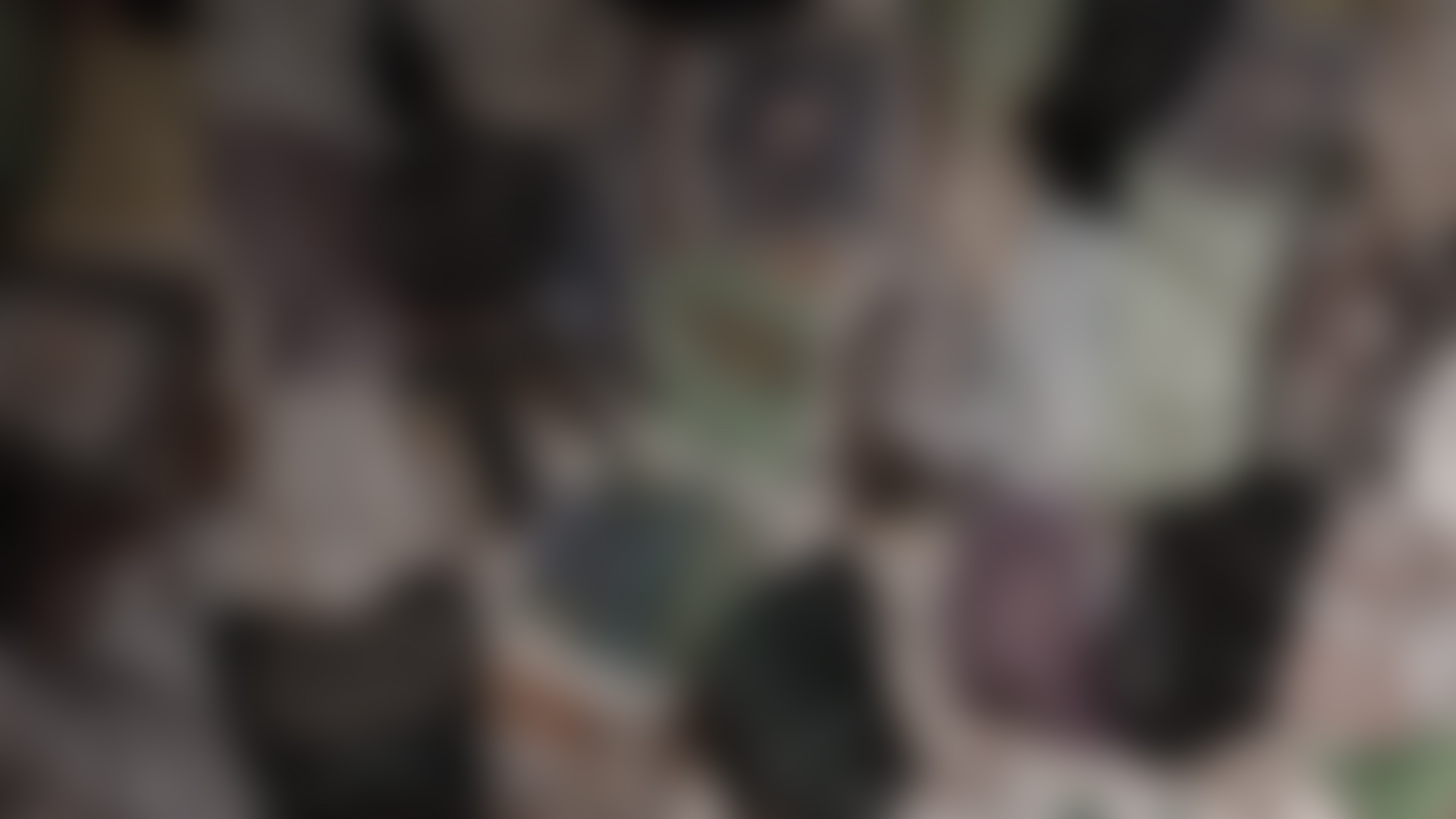 Available on Amazon,iTunes and spotify

featuring all of the singles from the last 3 albums and many remixes - some of our favorites as well as new, rare or previously unreleased tracks 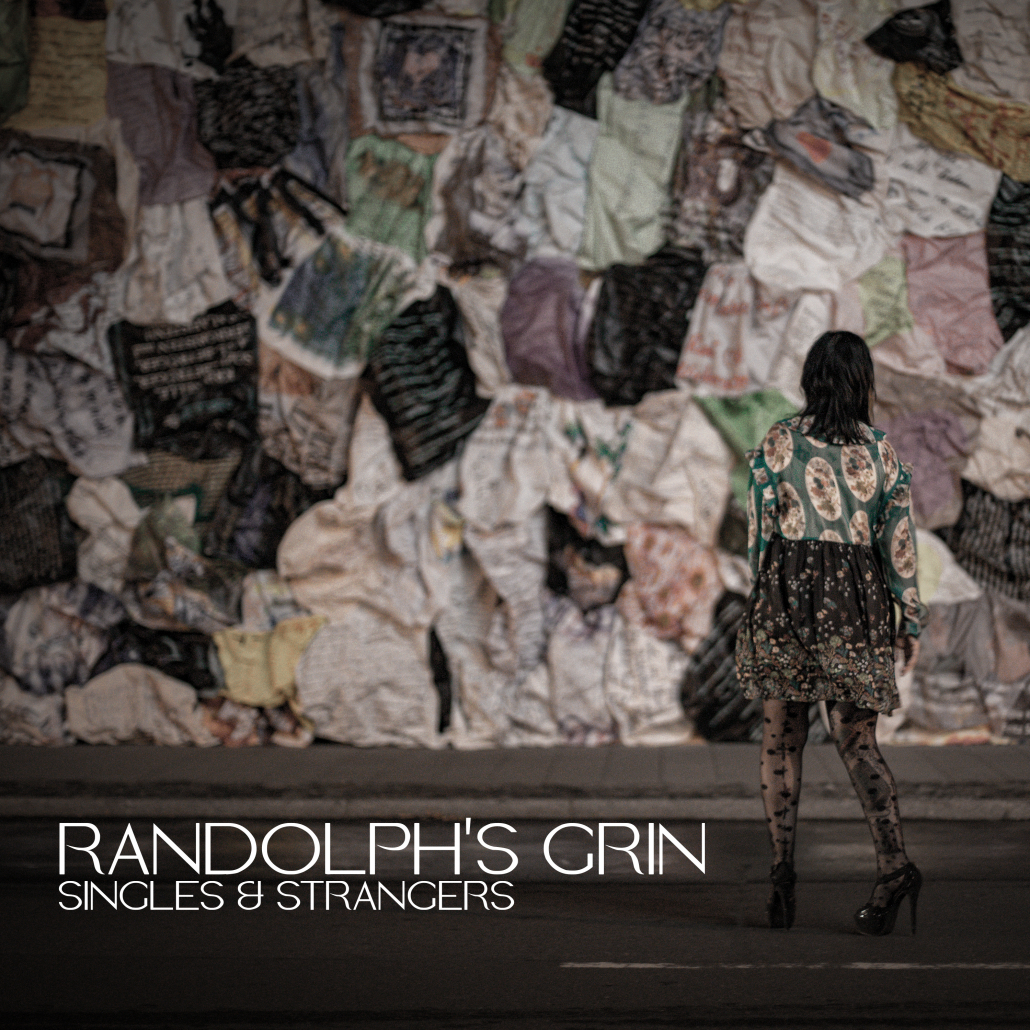 “These are the tracks (Singles, side A) that we think best represent RG over the last 5 years as well as highlighting some of our most loved, rare, or previously unreleased remixes (Strangers, side B). We hope our fans will appreciate the common thread that ties them together and enjoy listening to this crystallized collection” – Heidi

“As a true underground electronic music project we have had the opportunity and pleasure to work with some very amazing people. To name a few: Producer John Fryer on Dragon Road, Germany’s own Chris Harms and Benjamin Lawrenz on Intent and the Vampire Mode EP, and our greatest partner in crime, manager Daniel Heerdmann. So many amazing musicians, engineers, artists, industry people, and of course our fans, have helped make and mold us into who we are today. We love them all and can call them all friends.” – Rob

Check out the videos for all of the Vampire Mode EP singles: 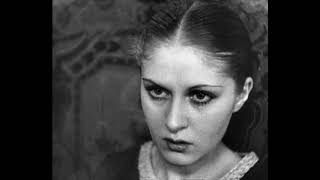 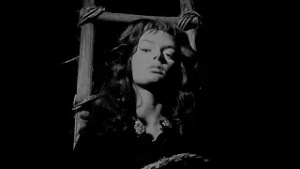 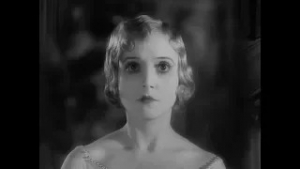 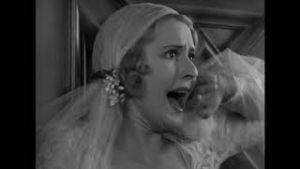 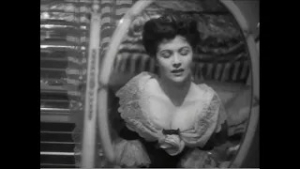 Austrian-American singer Adelheid Winkler (Heidi) grew up mostly in Detroit, Michigan, where she met the young and eager Robert Andrew Bowman in her early twenties. Rob had planned to start his own band after he had been in several industrial and electronic bands in the Detroit music scene. The two hit it off instantly musically and Randolph’s Grin was born.

The band released their debut album „Melt“ in 1997 on “Metropolis” and the Germany based label „Out Of Line“ caught interest and released the song „Indulgence“ on one of their compilations. After the release of their E.P. „Details“, the band went on a hiatus, during which Robert moved to Los Angeles to follow his career as producer and songwriter while Heidi moved back to Salzburg, the city of her birth.

In 2015 the two decided to reunite and release their first music after almost 15 years. „Dragon Road“ – mixed and produced by John Fryer (Nine Inch Nails, Depeche Mode) – was released worldwide via 2808/Rough Trade. The band toured Europe together with German NDH band „Unzucht“ and UK based alternative band „Darkhaus“.

In 2017 RG released the album „Intent“, produced by Chris Harms from the band Lord of the Lost and engineer Benjamin Lawrenz in Hamburg, Germany. Intent was named “surprise album of the year”, ranking in the top albums of 2017 in the German “Sonic Seducer Magazin”.

In November 2018 Randolph’s Grin released their new EP „Vampire Mode” – again with producer Chris Harms. All of the songs on the EP were released as singles, including remixes and videos for each song.

„Singles & Strangers” , released in August 2020, is a double cd compilation of all of the singles released on the last 5 albums and many remixes by very talented artists.