Available in the USA: 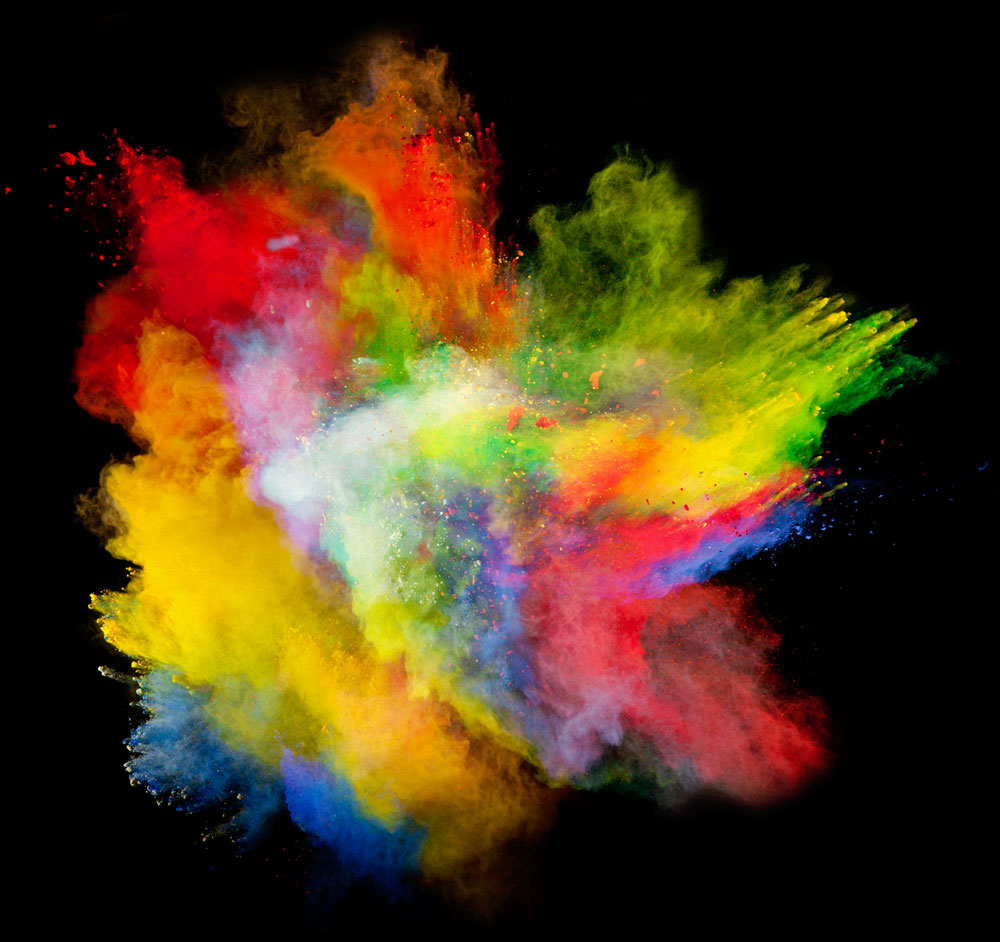 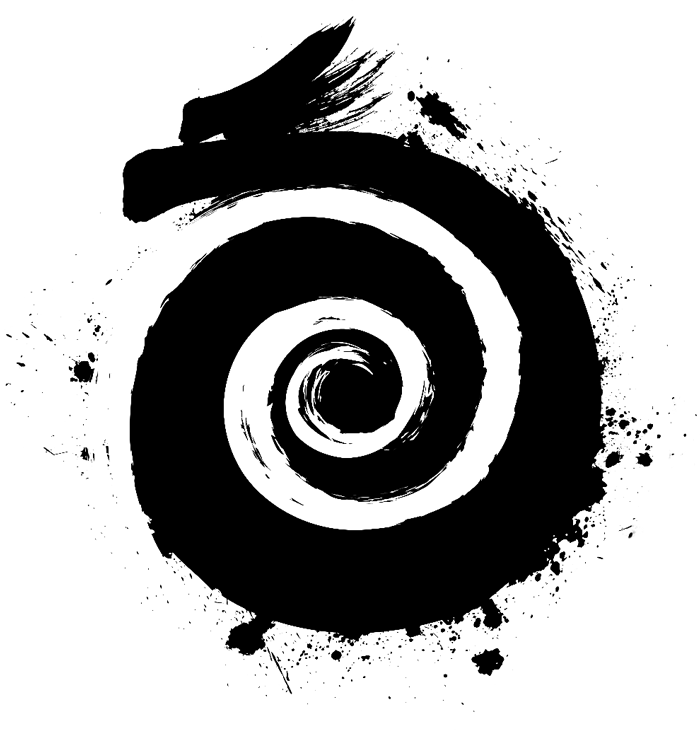 We are working hard on our NEW ALBUM INTENT - with the legendary producer Chris (The Lord) Harms. Release in autumn.

The newest album Dragon Road was released in September, 2015. Heidi’s fascination with philosophy, human consciousness and hypnosis inspired the album concept. The lyrics were inspired by human world-view development theory, where each song represents a different level (or meme) on the path from very simple survival needs on through to pluralism and finally enlightenment.

Sometimes Heidi chose to emphasize the positive and healthy aspects of a level, and sometimes the negative and pathological side. Each meme integrates the meme that came before it.

Dragon Road was produced and mixed by the legendary John Fryer, now living in Oslo, Norway and known for his work with Depeche Mode, Nine Inch Nails, and This Mortal Coil, to name a few.

RANDOLPH’S GRIN played the following
places and dates on their last tour:

Robert Andrew Bowman and Adelheid (Heidi) Winkler met in the Detroit suburbs in their early twenties when Leland City Club and The Shelter downtown were the underground places to hear industrial and alternative music. Having many artistic influences in common, they immediately “clicked” musically. Robert’s electronic compositions are especially rhythmic, beautifully layered with an often “big” tonal quality.

Heidi’s versatile and always feminine vocals give the music a very distinct humanness and complete the unique sound. The first album Melt was released in 1997, was distributed by Cargo Records/Metropolis Records and followed by a tour in the eastern United States.

Details came out in 2000 and highlighted the more sophisticated direction the project was taking. Randolph’s Grin is a trans-atlantic duo – Robert is still based out of the Detroit area and Heidi has been living in Salzburg, Austria for the past 16 years.

Dragon Road graphic by The Metatron

Please join the “Grin” on facebook or on our website and let us know what you think about the video.
www.facebook.com/randolphsgrin 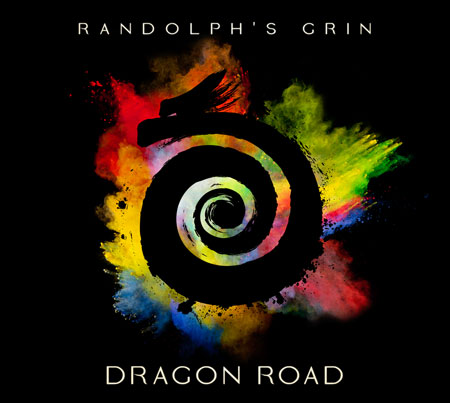 digipack cd and vinyl available here at our website store!