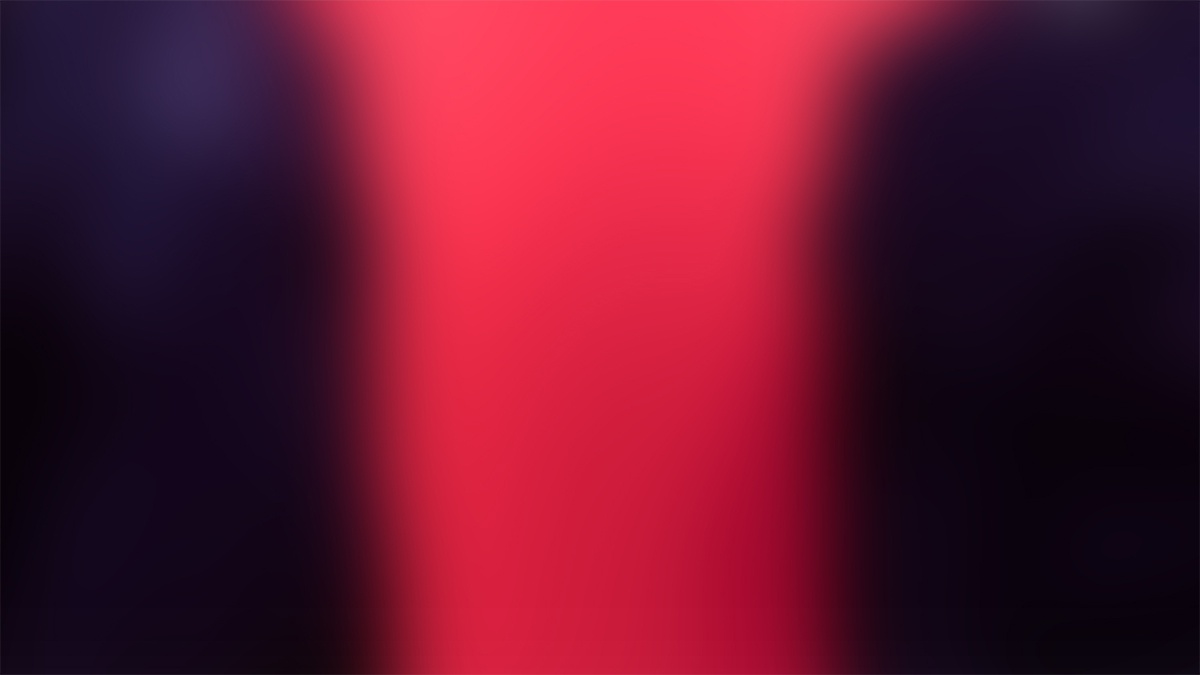 The latest album "INTENT" by Randolph's Grin
is still available on Amazon,iTunes and spotify

With the legendary producer Chris "The Lord" Harms and Benny Lawrenz. Release on Friday, the 16th of November 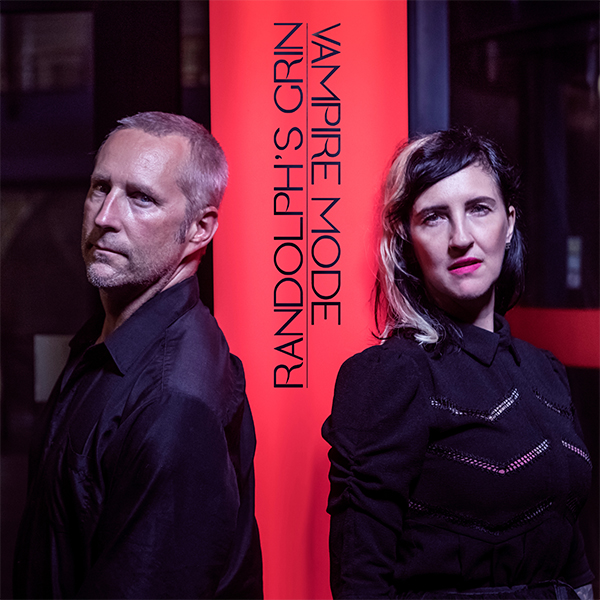 THE GRIN IS BACK

After their successful European 2018 tour, the band finished up the summer with the recording of 5 new tracks at the
Hamburg, Germany based Chameleon Studios, once again with Chris Harms and Benny Lawrenz.

The first track off the EP, “VAMPIRE” was appropriately released on Halloween 2018 – followed by the full EP on the 16th of November, 2018

Austrian-American singer Adelheid Winkler (Heidi) grew up mostly in Detroit, Michigan, where she met the young and eager Robert Andrew Bowman in her early twenties. Rob had planned to start his own band after he had been in several industrial and electronic bands in the Detroit music scene. The two hit it off instantly musically and Randolph’s Grin was born.

The band released their debut album „Melt“ in 1997 on “Metropolis” and the Germany based label „Out Of Line“ caught interest and released the song „Indulgence“ on one of their compilations. After the release of their E.P. „Details“, the band went on a hiatus, during which Robert moved to Los Angeles to follow his career as producer and songwriter while Heidi moved back to Salzburg, the city of her birth.

In 2015 the two decided to reunite and release their first music after almost 15 years. „Dragon Road“ – mixed and produced by John Fryer (Nine Inch Nails, Depeche Mode) – was released worldwide via 2808/Rough Trade. The band toured Europe together with German NDH band „Unzucht“ and UK based alternative band „Darkhaus“.

In 2017 RG released the album „Intent“, produced by Chris Harms from the band Lord of the Lost and engineer Benjamin Lawrenz in Hamburg, Germany. Intent was named “surprise album of the year”, ranking in the top albums of 2017 in the German “Sonic Seducer Magazin”.